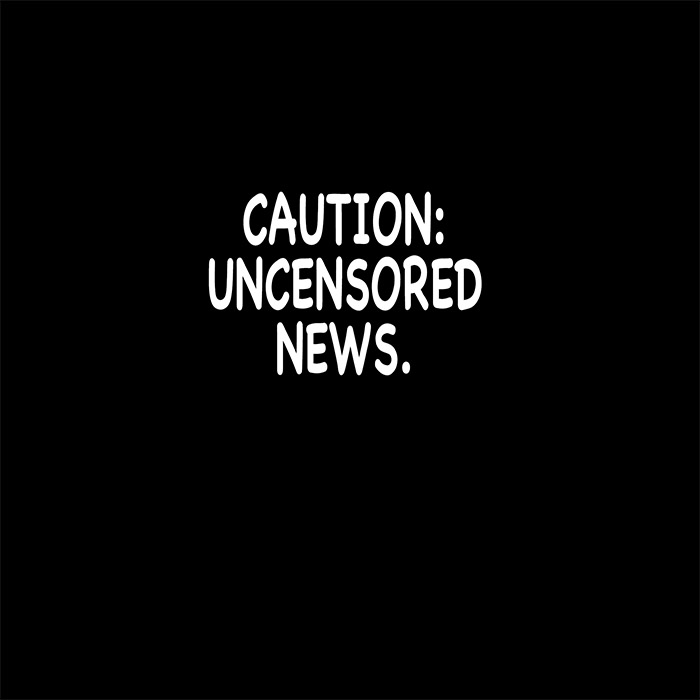 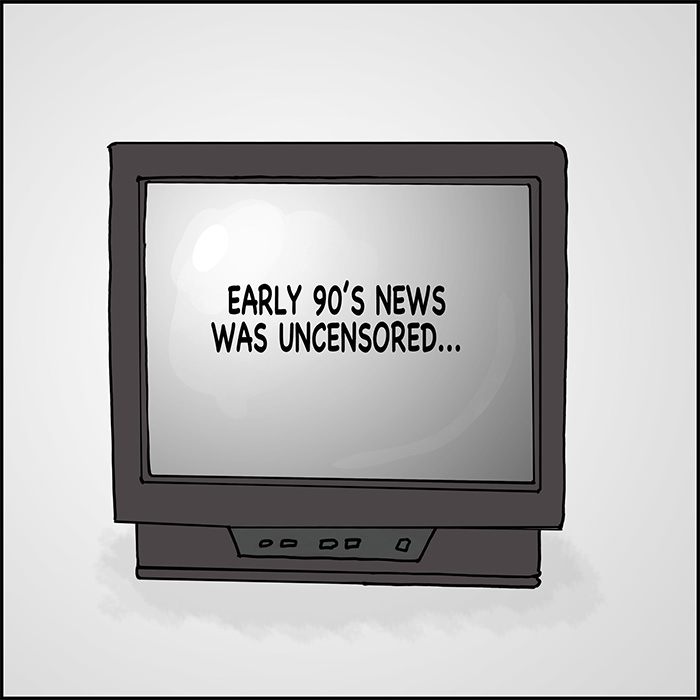 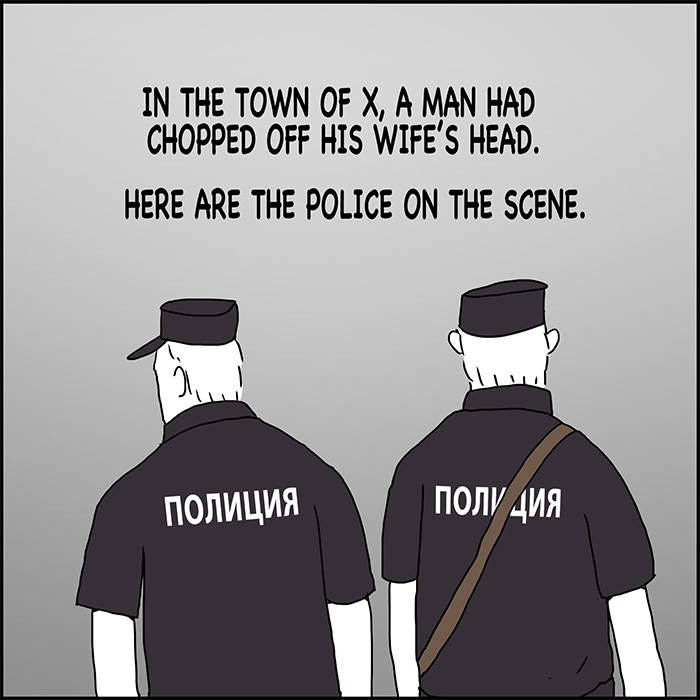 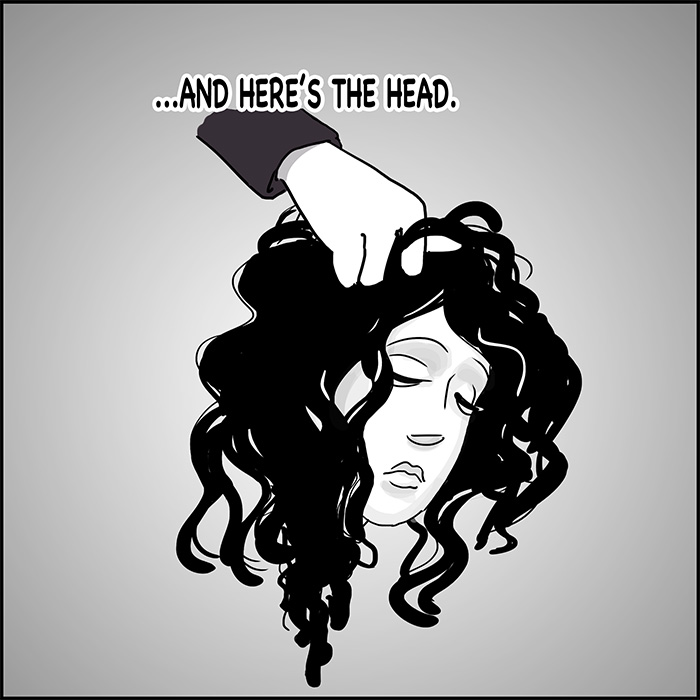 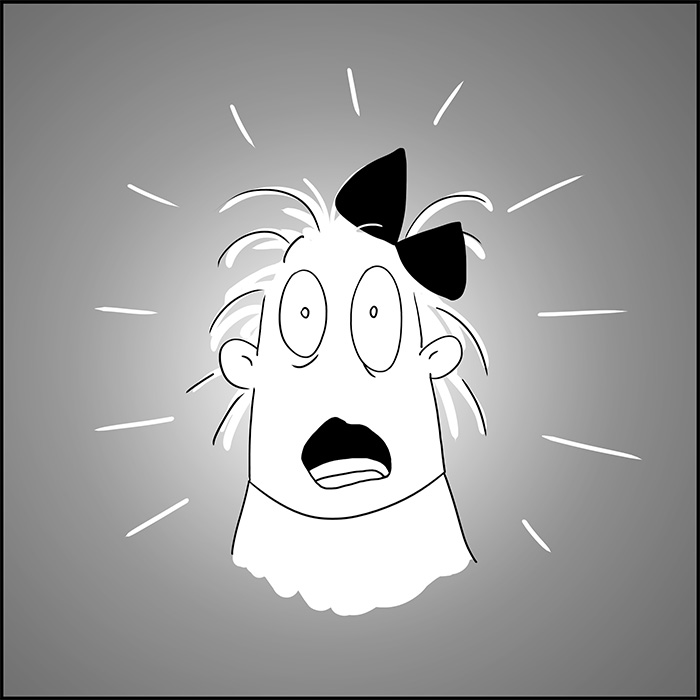 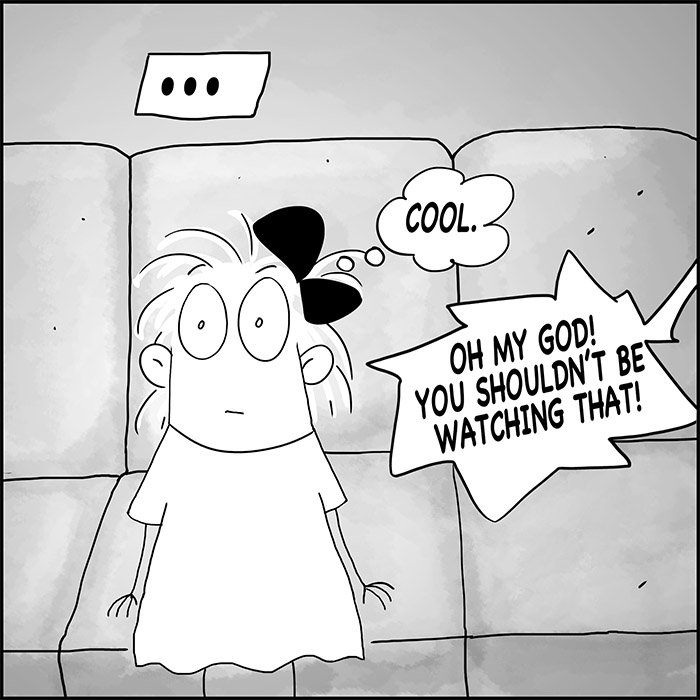 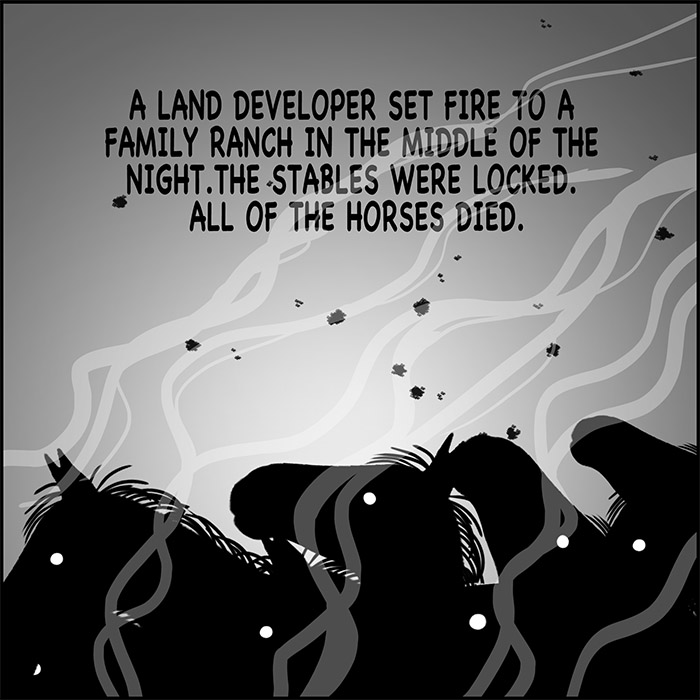 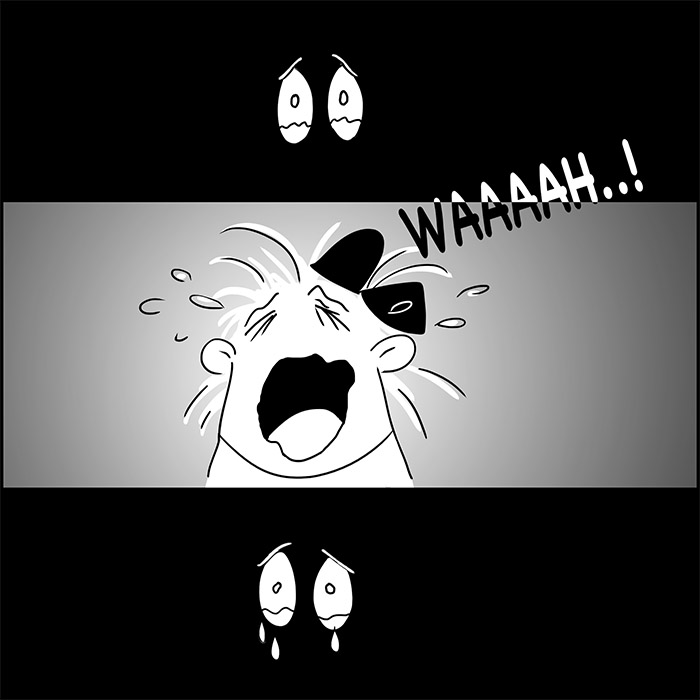 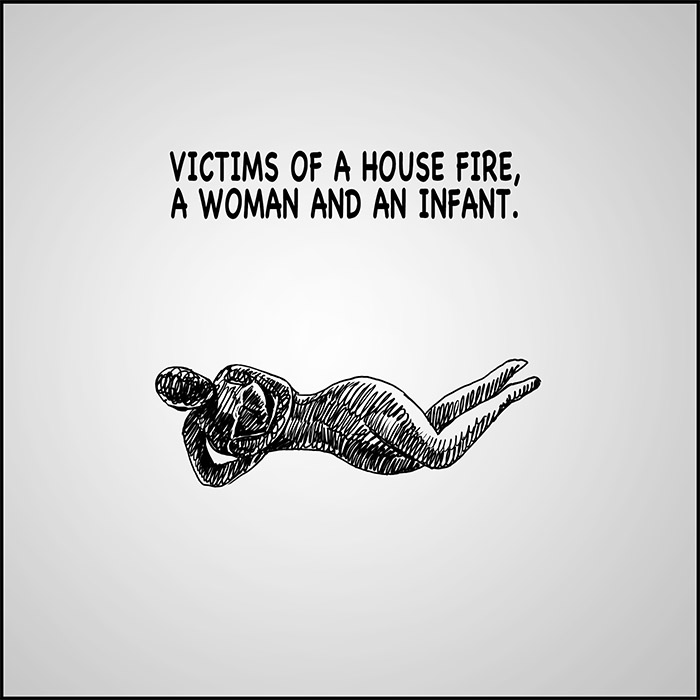 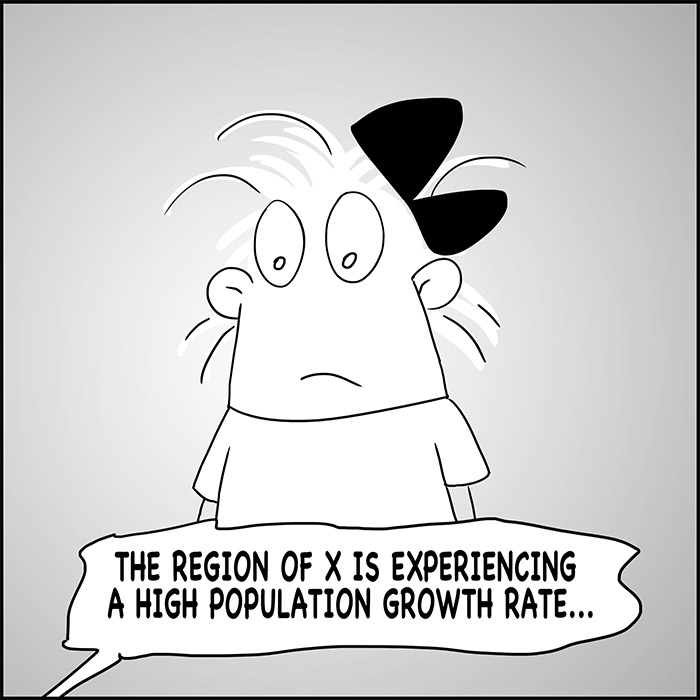 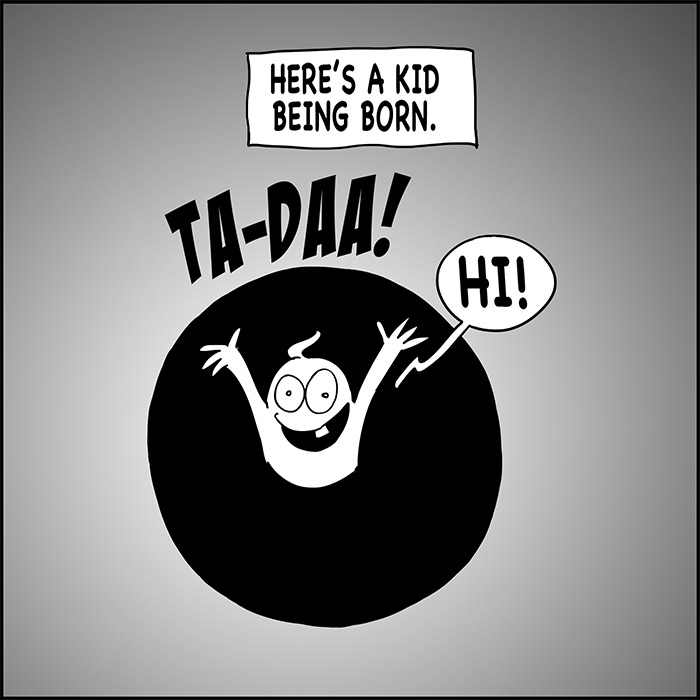 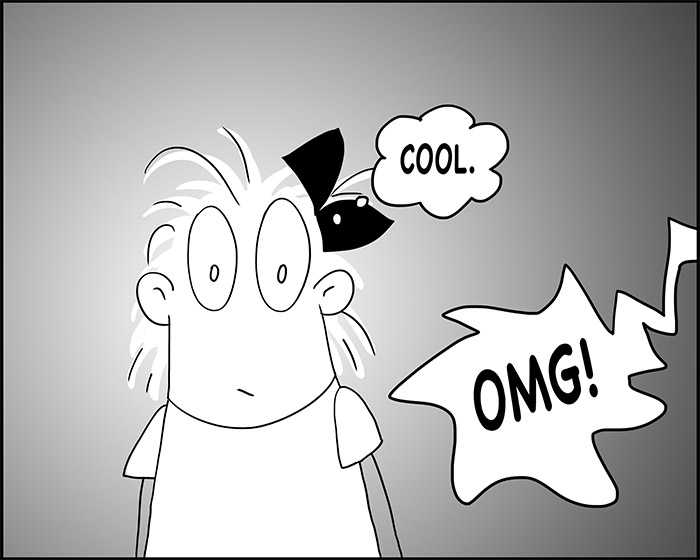 We (at least) got a warning ahead of time.

We had this history book in school and there was a picture of some chinese uprising with a guy getting his head cut off.

Peculiar thing is that prior to the 90's, news was good vibes only. Stuff like plane crashes, failed rocket launches, disasters, the Cuban missile crisis, etc were never reported. Our parents grew up fully unaware of the threat of nuclear war. Everything was going fine and then the 90's came and all that weird bad stuff started happening XD
area5.1 26th Oct 2021, 12:26 AM
edit delete reply

I wish I could say the same,.. we grew up with fighting in the middle east, the berlin wall, cold war, IRA terrorism, miners strikes, falkland war, unemployment, fighting in Afghanistan, Iran/Iraq war and apartheid. Then in late 80's we started seeing public information features on the TV about what to do in a nuclear strike. This felt really strange, like it didnt belong in this decade.

No way all that stuff was for real! XD Seriously though, these are two interesting extremes - zero negative information vs. hyper content - dictatorships should never fear the media! It's the most powerful weapon they could dream of having. I mean the hyped up sort of content.
area5.1 26th Oct 2021, 11:46 PM
edit delete reply

Yeah - my father was in and out of work, the news was filled with violence and as Thatcherism took hold the divide between the rich and poor increased. Strikes were a regular thing and all the underfunded public owned services were sold off one by one. Old industry was dying, unable to compete with overseas prices and anything valueable was sold off.

Of course, the Yuppies and hedgefund bankers did very well out of it.

Dictators absolutely fear the media because their grip on power relies on controlling absolutely everything, including what people think. There is no such thing as a benevolent dictator.
dirtyrobot 26th Oct 2021, 11:52 PM
edit delete reply

It seems like the situation is repeating itself now. There are definitely many similarities.
dirtyrobot 26th Oct 2021, 10:09 PM
edit delete reply

Also, I do remember learning about the existence of nuclear weapons, the idea that everything could be wiped out in an instant. It made a big impression on me, (don't even know why - I wasn't an imaginative kid and stuff rarely got to me, but this was truly terrifying). For some time, it seemed like things around me would just suddenly disappear and everything would go dark.
area5.1 26th Oct 2021, 11:56 PM
edit delete reply

The idea was huge late 60s and into the 70's. It brought about Planet of the Apes films, Dr Strangelove,The Time Machine. Obviously we knew about what happened at Hirishima, but those were small proof-of-concept devices. The scary thing for me was learning about the Cuban Missile crisis and how close we came to it actually happening with really powerful weapons.

The idea of mutual assured destruction was a powerful Idea though, and (Dr Strangelove aside) it seemed unlikely to ever happen. Besides it was outside my control, so little point in worrying about it.

We had the Greenham Common women protesters camping out at a US Airbase trying to get nukes out of the country which was regularly on the news, and that went on for years.
dirtyrobot 27th Oct 2021, 1:03 AM
edit delete reply

A Dr. Strangelove scenario was more likely back in the 60's, I think-there are too many safeguards now, but still, hacking is not out of the question. Assuming someone would be both capable and mad enough to do that. (Actually it's not so bad at the epicenter ...instant end, not having to deal with post apocalyptic humans and being in basic survival mode all the time).
Post a Comment